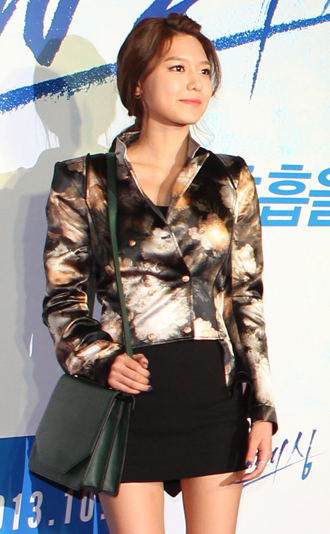 Sooyoung of Girls’ Generation will get to be the MC of the 2013 Festival of Women Filmmakers hosted by Women in Film Korea.

The event will be held at CineCode Sonje in Jongno District, central Seoul, on Thursday and Sooyoung will be hosting the awards ceremony by herself.

In the awards, the organization commemorates women in the filmmaking industry who have shown remarkable performances throughout the year. Scriptwriters, technicians, directors, movie promoters and actresses will be honored in the ceremony.

It has been reported that Sooyoung was happy to accept the offer to host the show despite her busy schedule. Many industry experts hope to see how Sooyoung will conduct the show on her own.