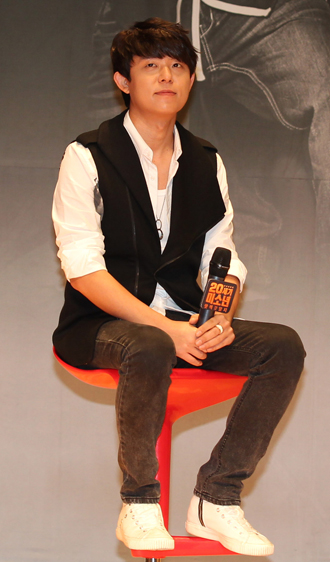 Local prosecutors decided yesterday to seek jail time for three celebrities who have been accused of illegal gambling.

All three appeared in court yesterday and said they will admit to all the charges against them and will take time off to reflect on their actions.

The court will rule on their penalties on Dec. 27.