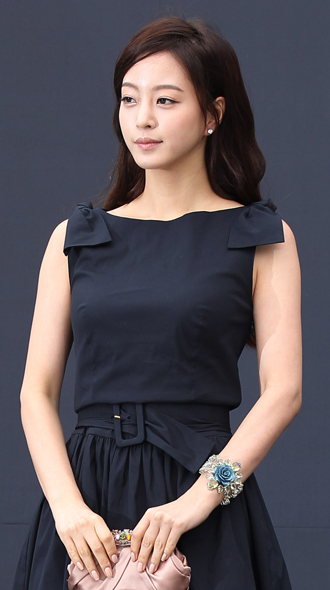 Actress Han Ye-seul was rumored to have taken a role on an SBS weekend drama earlier yesterday, but the star and the broadcaster have denied those rumors.

The drama, tentatively titled “Angel Eyes,” has reportedly been scheduled to air after “Thrice Married Woman” completes its run next year.

However, an official at the broadcaster has denied that it has cast anyone yet.

The actress has also said she did not receive any offer to take part in the drama.

Han, who has been away from the small screen since the KBS drama “Spy Myeongwol” in 2011 is known to be looking for dramas or movies in which to make a comeback.