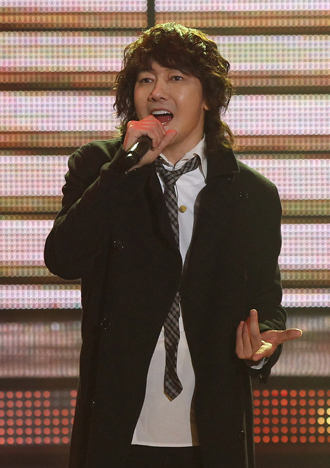 Singer Kim Jang-hoon will hold a year-end concert at a museum in Toronto, Canada.

He is booked to perform at a concert on Dec. 19 at the Royal Ontario Museum, which his agency said is the largest museum in Toronto.

It also added that Kim’s show will be the first time for a singer to have a solo concert in the facility since its opening. The museum made an exception for Kim due to his talent.

All the proceeds from the concert will be given to charity organizations, historical groups or children’s hospital affiliated with Toronto’s city government.

“I want to continue providing the best performances and try to raise the good name of Korea through donating proceeds to the local communicates overseas so that Korean descendents and students can gather together,” Kim said. “I will continue the work next year to make the new Hallyu.”