Hwayoung gets an agency

Hwayoung gets an agency 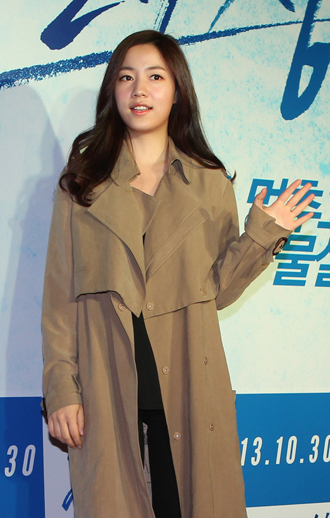 Hwayoung, a former member of girl group T-ara, has signed a contract with the local management agency Wellmade Star M as part of her attempted return to the entertainment industry as an actress.

“We have decided that she has the potential to become a good actress, so we signed a management deal,” the agency said.

“She will show a new look, unlike anything she has done before, and we hope fans enjoy her return as an actress.”

The agency added that, given Hwayoung’s popularity, many fans are eager to see her again since she left the group in 2012.

Hwayoung debuted in 2010 as part of T-ara but left the girl group last year to develop her solo career. She has been focusing on acting rather than singing since then, but it took her some time to find a new agency to call home.