Friday, Saturday, Dec. 24, 25: Brown Eyed Soul, the four-man R&B group, will hold a concert to commemorate its 10th anniversary. Earlier this month, the group released an EP titled “Always Be There” - its first new music in three years.

Friday and Saturday: The popular light-jazz act Urban Zakapa is ending the year with a series of concerts, including two in Seoul this weekend.

Following the Seoul shows, Urban Zakapa will hold concerts in Daegu on Christmas Eve and Christmas Day, Busan Dec. 27 to 29 and Daejeon on New Year’s Eve.

The Seoul concert starts on Friday at 8 p.m. and Saturday at 7 p.m. 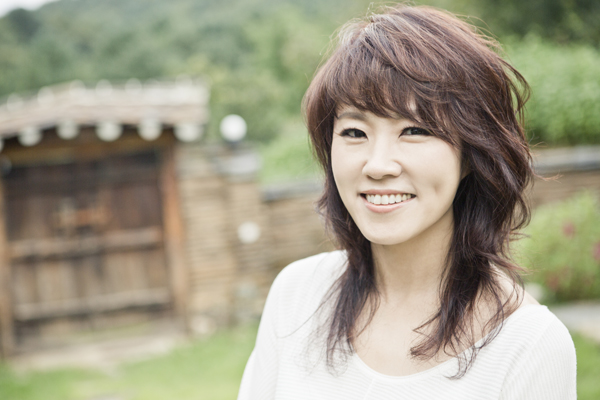 Korean jazz vocalist Nah Youn-sun, who is better known in Europe, is presenting her first solo concert in Seoul. See MUSIC, left. Provided by the organizer

The concerts on Saturday and Sunday are titled “Quartet Trilogy” and feature music from her last three albums. For the Christmas Eve and Christmas Day concerts, Nah presents her “Special Christmas” show.

Nah has been living and performing in Europe since 1995 and is signed to ACT, the influential German contemporary jazz label.

Dec. 24: The light-rock band Nell - a group influenced by British rock acts such as Radiohead and Muse - will present a special Christmas Eve concert. 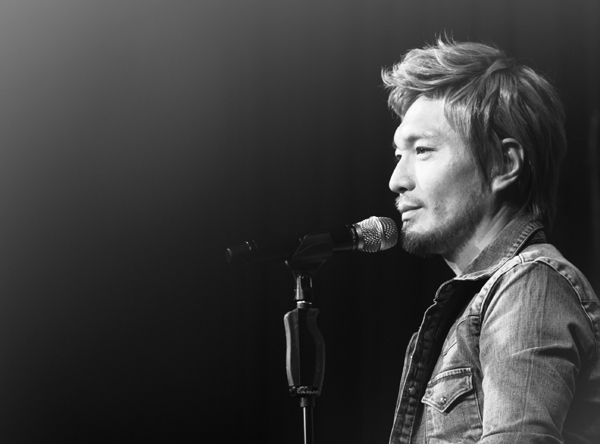 Dec. 24, 25: The national tour of Yim Jae-beum, once one of Korea’s most popular vocalists, will wrap up with two final shows in Seoul. The concert tour started in July and has taken Yim to 11 cities, attracting some 35,000 fans. Yim has been enjoying a return to the spotlight since winning the MBC reality show “I Am a Singer” in 2011.

The concerts start Tuesday at 8 p.m.; Wednesday at 6 p.m.

Dec. 24 to 28: The folk-rock duo 10cm will present their very first Christmas concert this year. 10cm became indie darlings in 2010 for their song “Americano.”

The songs on their second album, “2.0,” did even better, appearing on the music charts and turning the group into mainstream stars.

10cm moved their popularity up yet another level after appearing on the MBC’s extremely popular entertainment program, “Infinite Challenge.”

While his name might not be so familiar, his song “Rainbow Bridge” is well known to Koreans, thanks to its ubiquitous use in television ads and dramas.

Barakatt not only writes pieces for the piano, but also for the symphony, and he sings and works as a producer. He has collaborated with numerous artists in Korea, including the singers Wheesung, John Park and Shayne.

This Christmas concert is being held in the middle of Barakatt’s first tour in Korea, “Romantic Concert.” His tour will continue to Cheongju, North Chungcheong, afterward.

Dec. 30, 31: Hip-hop group DJ DOC will have its first solo concert in two years to celebrate its 20-year anniversary.

Its concerts are famous for their party-like atmosphere. On Dec. 31, there will be a countdown to the New Year.

Dec. 31: Korea’s rising electro-dance sensation ushers in the new year and its new album with a big concert.

Jan. 19: Vienna Boys Choir, one of the best known boys’ choirs in the world, is returning to Seoul.

The 520-year-old choir features about 100 singers, all between the ages of 10 and 14, and is adored by people around the world for its angelic sounds.

For the Korea tour, the choir’s Mozart subsection will be performing under the direction of the conductor Kim Bo-mi. Kim is the very first Korean conductor of the Vienna Boys Choir. 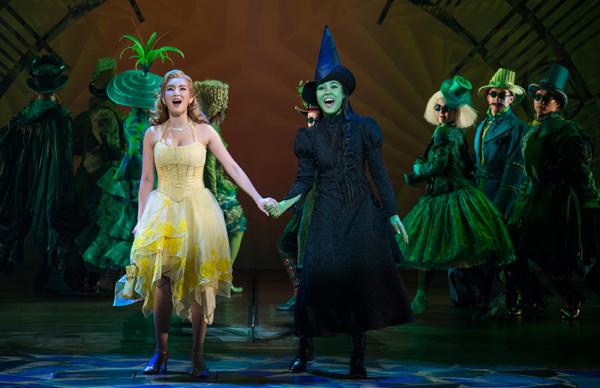 To Jan. 26: A Korean production of the musical “Wicked” is being presented in Korea for the first time. Adapted from the best-selling novel, “Wicked: The Life and Times of the Wicked Witch of the West,” by Gregory Maguire, the musical is an alterative view of L. Frank Baum’s famous story “The Wizard of Oz.”

To Dec. 22: The West End’s popular musical “Ghost” is being presented in Korea for the first time. Adapted from the Hollywood movie of the same name, “Ghost” tells the undying love story of Molly and Sam.

To Jan. 29: This musical is based on songs by the late Kim Kwang-seok, one of Korea’s most important singers from the late 1980s and early 1990s, before his untimely death in 1996. “December” is a story of tangled love. Ji-wook and his best friend, Hoon, both loved E-yeon, who disappeared without a trace when they were in their 20s. But, soon, the past and present collide.

To Feb. 23: This musical version of “Carmen” is not based on the famous opera by Georges Bizet, and only slightly on the original novella by Prosper Merimee. With music by Frank Wildhorn, lyrics by Jack Murphy and Norman Allen, and direction by Gabriel Barre, the musical “Carmen” made its debut in 2008 in Prague, becoming the most successful musical to debut there in recent times. While the basics of the story are the same - a successful young Spanish police officer, Jose, falls in love with a beautiful gypsy girl, Carmen, only to find their love threatened by a jealous suitor - this version is set in a modern-day circus and features plenty of thrilling stunts and impressive visuals.

To March 23: Sophie, who lives on a Greek island, is about to be married and wants her father to give her away, but the problem is that she doesn’t know who her father is.

After taking a peek in her mother’s diary, she discovers he could be one of three candidates, so she tricks them into attending her wedding. Along the way there will, of course, be plenty of ABBA.

Dec. 20 to 31 / Dec. 18 to 25: Christmas is the time when ballet companies turn to the ever-popular “The Nutcracker” and Korea’s top companies are no exception, as both the Universal Ballet and Korean National Ballet are performing the famous dance. Based on a story by E. T. A. Hoffman, the ballet tells the story of a little girl who, one Christmas Eve, dreams of a Nutcracker Prince and takes part in a fierce battle against the terrifying Mouse King.

The Korean National Ballet’s performance starts today and runs until Dec. 25. Its shows begin weekdays at 7:30 p.m., weekends at 3 p.m. and 7 p.m. and on Christmas Day at 1 p.m.