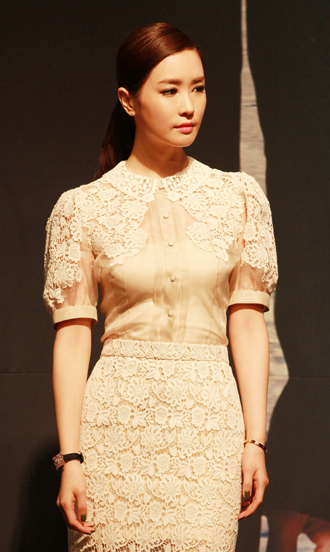 With the latest wave of rumors sweeping the online world about celebrity prostitution rings, keeping their names out of the muck is a priority for many stars, particularly for actresses and female singers.

Among those taking action are actress Lee Da-hae and singer Shin-ji, a member of the dance group Koyote.

Lee said yesterday that she filed a defamation complaint at the Seoul Supreme Prosecutors’ Office on Friday, asking authorities to punish those who have attached her name to the gossip.

“We have put up with many rumors and negative comments online, but as the damage is getting bigger, we can’t continue ignoring it,” said Lee’s agency.

Singer Shin-ji has asked local police to find the person who started spreading the rumors. “She feels humiliated as a woman, not as a celebrity, to an unbearable level,” said an official at her agency. “Her family is also in pain.”