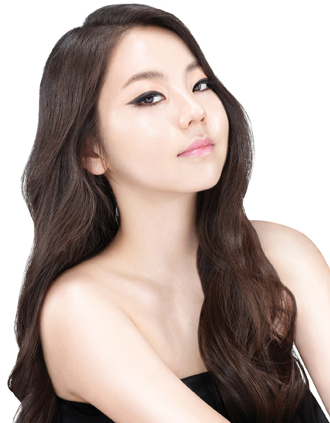 Although Sohee of Wonder Girls is leaving JYP Entertainment, the agency that launched her career, she is apparently still on good terms with the K-pop leader.

Sohee made a surprise appearance during Thursday night’s concert by Park Jin-young, the founder of JYP Entertainment, at Seoul Olympic Park in Songpa, southeastern Seoul.

Sohee appeared with three other members of Wonder Girls - only Sunye, who is in Canada with her newborn baby, was not there - to enjoy the concert.

“Sohee visited the concert of her adviser, even though her contract is about to expire,” said an official from JYP to local media.

“We don’t know much about what she is going to do with her future, as it is her decision, but we will always cheer for her.“

Sohee’s contract with JYP Entertainment expires today, and she has announced that she wants to shift her focus to acting, rather than singing. She is currently looking for a new agency.

Meanwhile, Park will continue with his “Bad Party” concerts at the same venue until tomorrow.