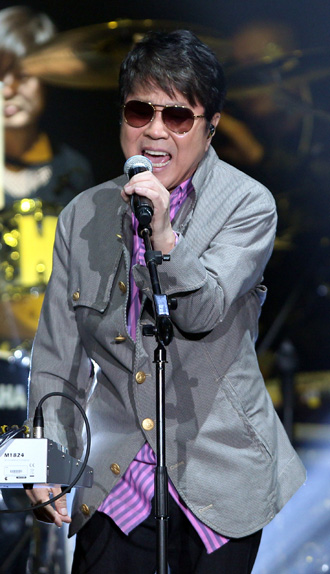 Who is the singer of the year? According to a new survey by Gallup Korea, it isn’t the YouTube king Psy or the fashionable super-idol G-Dragon - the winner was veteran singer Cho Yong-pil.