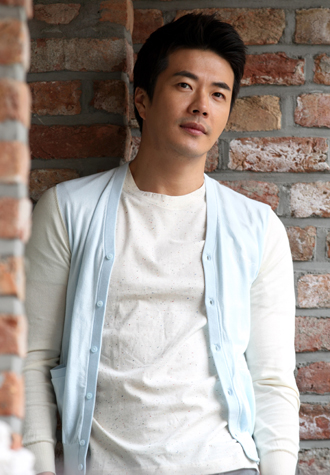 Actor Kwon Sang-woo delivered his New Year’s resolution to his fans by writing a post on his official online fan cafe on Thursday.

The actor had a busy year in 2013, taking lead roles in the SBS drama “King of Ambition” and the MBC drama “Medical Top Team.”

In “King of Ambition,” Kwon showed his ability to multitask by playing twins, while in “Medical Top Team” he played a doctor for the first time.

Although he gained much attention and strong ratings for his turn as a revenge-seeking twin in “King of Ambition,” the medical drama did not pan out so successfully. Many fans are hence speculating that Kwon’s online promise was made to show his determination to land another hit soon.