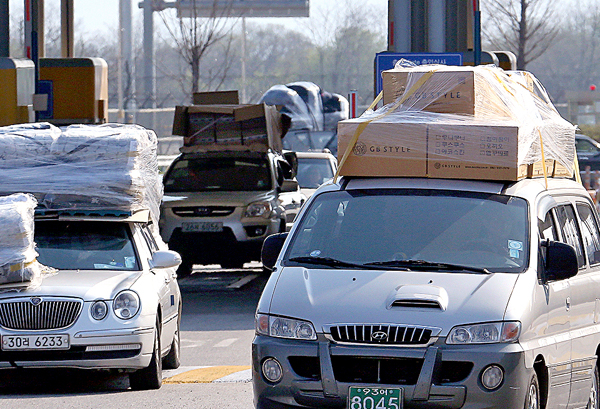 Tensions escalated on the Korean Peninsula early this year thanks to several hostile acts and remarks by North Korea, including its third-ever underground nuclear weapons test on Feb. 12. Just two weeks before the inauguration of South Korean President Park Geun-hye, Pyongyang tested its third nuclear device, prompting international condemnation that led to the toughest sanctions yet by the UN Security Council.

Protesting the newest sanctions and the annual Seoul-Washington joint military drill in March, Pyongyang carried out a series of provocations against South Korea. It declared it was discarding the armistice agreement that ended the 1950-53 Korean War, raised its military alertness to the highest level and launched a massive cyberattack against South Korean banks and broadcasting companies.

In April, the regime even shuttered the eight-year-old Kaesong Industrial Complex, a factory park it runs jointly with Seoul, pulling out its 53,000 workers from the complex and imposing an entry ban on all workers and cargo from South Korea. The five-month-long shutdown finally ended when the two Koreas reopened the complex in September.