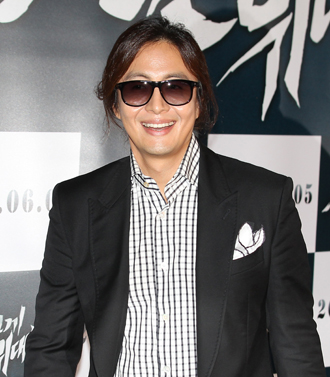 Recent rumors that started in the Japanese media said that actor Bae Yong-joon, a leading icon of the Korean Wave since KBS’s 2002 drama “Winter Sonata,” is planning on marring his girlfriend, perhaps in April.

However, Bae’s agency Key East denied those rumors yesterday, saying that there are no marriage plans now.

Bae admitted in December that he is dating Koo So-hee, the second-eldest daughter of Koo Ja-kyun, vice chairman of the green-energy company LSIS.

Koo So-hee, who is 14 years younger than Bae, studied marketing at Syracuse University in the United States and completed advanced coursework in the department of corporate management at Korea University. Ilgan Sports, an affiliate of the JoongAng Ilbo, also reported that the couple traveled together to Japan in November.