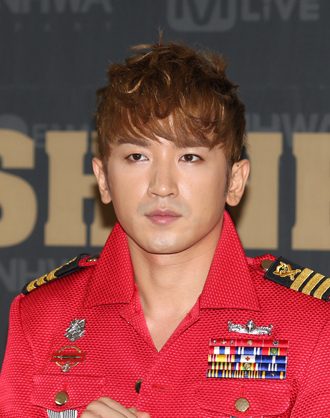 Singer Lee Min-woo, a member of veteran K-pop group Shinhwa, will release a new album to commemorate the 10th anniversary of his debut as a solo artist.

The mini-album, titled “M+Ten,” will come out on Feb. 6. It is the first solo work for Lee in about five years, since 2009’s “Minnovation.” The new album features five songs, including the lead-off single “Taxi,” which was written by Lee. Several big names contributed to the song, said to be a mix of disco and punk.

“Lee has been putting forth a special effort to put together this album to celebrate the 10th anniversary since his debut,” said an official at Lee’s agency, Live Works Company, to local media.