Moon jars in Seoul now, then heading to Paris

Moon jars in Seoul now, then heading to Paris 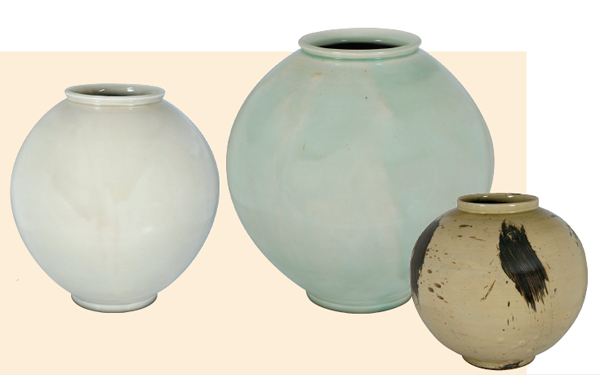 Work by Korean ceramist Shin Gyung-kyun will be exhibited at Unesco’s headquarters in Paris. Provided by Gallery ArtLink

Korean ceramist Shin Gyung-kyun will exhibit his moon jars and other porcelain and pottery works in late March at Unesco’s headquarters in Paris.

But first, he is holding a preview of those works at Gallery ArtLink, in the art zone east of Gyeongbok Palace in central Seoul. One hundred works are on display, including 40 moon jars - white, round porcelain jars that look like a full moon. Such jars were first made in the Joseon period (1392-1910) and inspired many modern Korean artists.

Shin, 49, mastered the skill under the guidance of his late father Shin Jeong-hui, who was also a ceramist.

Shin’s porcelains and pottery will be on display from March 31 to April 4 in Miro Hall at Unesco’s headquarters. The hall is named after the renowned Spanish surrealist Joan Miro, who was commissioned in 1955 to paint the hall’s walls with murals. 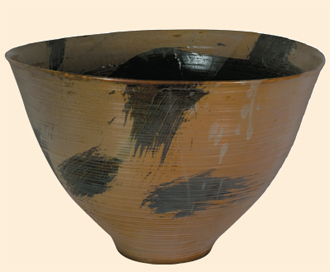 After the show at Unesco, some of his works will be donated to the organization.