YB gets manager for USA

YB gets manager for USA 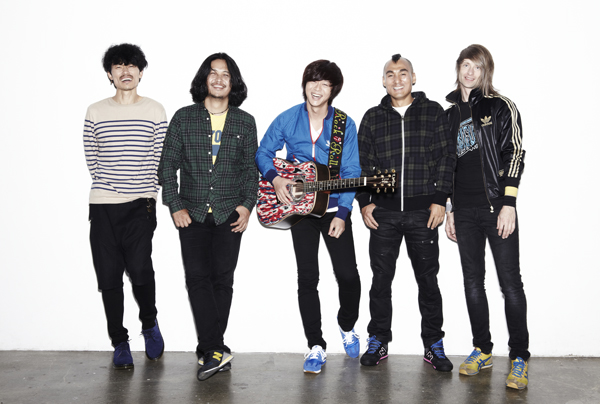 YB plans to release its first English-language single next month before promoting it in the United States and the United Kingdom.

It is the first time for the band to officially promote English-language songs, although it has performed at many rock-music festivals across the world.

The agency said that Goldstein complimented the group’s guitar, vocal and composition skills.

“Goldstein met with Yoon Do-hyun of YB in person in the fall last year and suggested some overseas promotion,” said Dee Company.

“As he has had a very strong career and made some interesting proposals, YB decided to sign a management contract with him.”

Yoon Do-hyun said he was excited about the team up.

“I’m thankful that we have a chance to introduce YB’s music to the U.S. and the U.K., about 10 years after the band started playing abroad,” said Yoon.