SM the Ballad back for more

SM the Ballad back for more 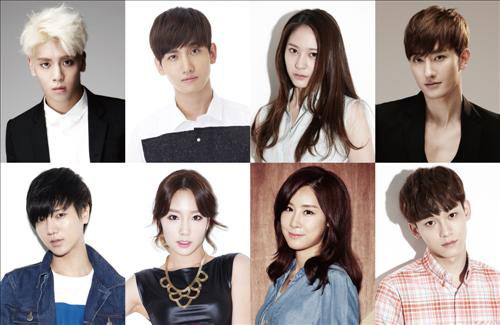 SM Entertainment announced it will release a second album in its “SM the Ballad” project. Titled “Breath,” the project is a follow-up to “SM the Ballad, Vol. 1,” which was released in October 2010.

Some of the tracks will be solo songs while others will be team-ups of singers from different groups.

In addition, two of the tracks - “Breath” and “I Was Blind” - will be offered in Korean, Japanese and Chinese.

The first album presented five ballads by four male singers - Cho Kyu-hyun and Ye-sung of Super Junior, Jay Kim of Trax and Jino, who was a trainee at SM (and has still not made a debut).

Ye-sung is the only singer to appear on both albums.