Rain getting a trot reinterpretation

Rain getting a trot reinterpretation 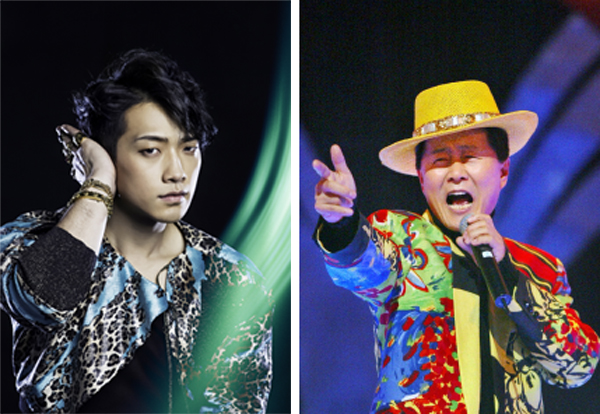 Trot singer Tae Jin-ah is releasing a cover of “La Song,” the latest single by pop singer Rain. The move comes after the two collaborated in performances on local music shows last month.

The unusual team-up was the result of an online parody, featuring the music of Tae’s 2004 song “Partner” played in a performance of “La Song” by Rain, which went viral. The resulting collaboration was called BiJinAh, a combination of their names (“Rain” in Korean is bi).

Tae said the remake of “La Song” will be released as part of his new album coming out this month. He will also start promoting his version of the song on TV.