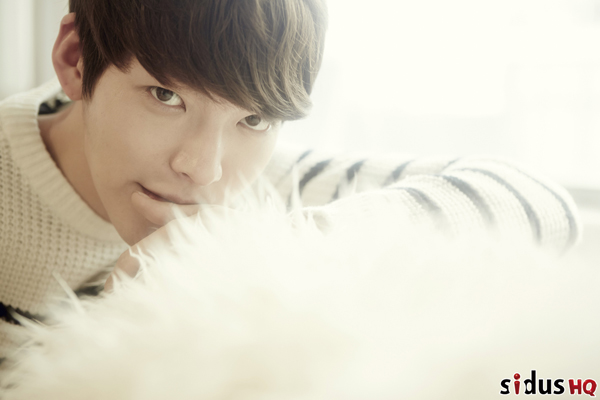 “Since Kim appeared in the KBS drama ‘School 2013,’ there have been requests for an Asia fan meeting. And with the success of “The Heirs” and “Friend 2,” we decided to hold it,” said the agency.

Under the title “Kim Woo-bin, the First Fan Meeting in Asia,” the 24-year-old actor will meet his Hong Kong fans on Sunday before hosting meets in Taiwan, Shanghai and Thailand. During a fan meeting on Jan. 25 in Seoul, Kim attracted 3,000 Korean fans.

Recently, the actor confirmed his appearance in new heist move “The Technician,” in which he will play a safecracker. Lee Hyun-woo of “Secretly, Greatly,” will also appear as a computer hacker.