A return to former glory

A return to former glory 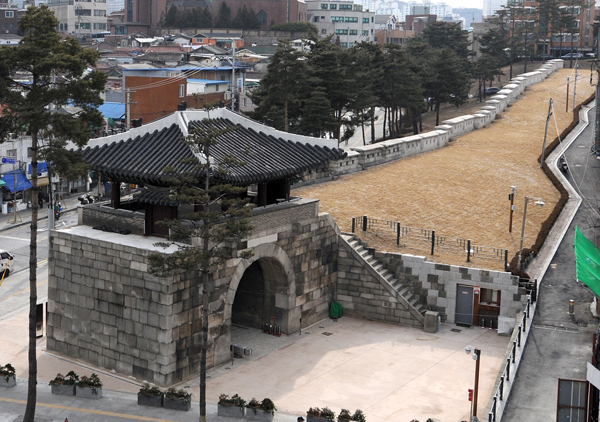 Gwanghuimun, an ancient gate that was used to be one of the eight entrances to Seoul during the Joseon Dynasty (1392-1910), will be open to the public starting Monday, the Seoul Metropolitan Government said yesterday. It will be the first time in 39 years the gate has been open to the public, following the completion of renovations that started in 2012. [NEWSIS]