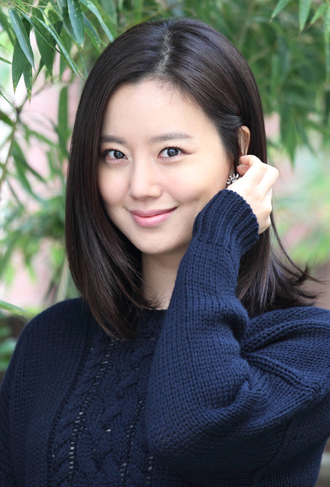 Actress Moon Chae-won, of the KBS drama “The Innocent Man,” may next appear in a romantic-comedy movie, according to local reports.

“When the revised scenario comes out, she will make the final decision,” said an official from the actress’s agency, MS Team Entertainment, yesterday.

Tentatively titled “Woman of Three Men,” the story revolves around a woman who is loved by three men. Director Park Jin-pyo is set to helm the tale, having made a name for himself with the hits “Voice of Murderer” (2007) and “You Are My Sunshine” (2005).

The 27-year-old actress was in “War of the Arrows” in 2011. Most recently, Moon finished shooting the independent film “The Day Min-woo Comes” by Kang Je-gyu, the director who virtually invented the Korean blockbuster, thanks to movies like “Shiri” and “Taegukgi.”