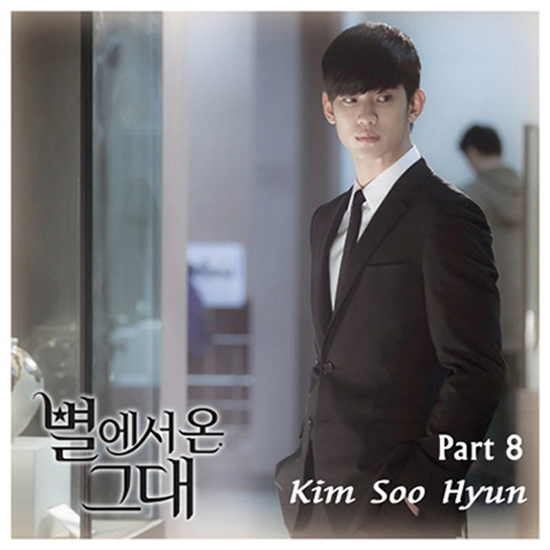 Actor Kim Soo-hyun’s version of the song “In Front of Your House,” featured on the soundtrack of SBS drama “My Love From the Star,” was released yesterday through online music stores.

Although the agency denied the rumor at the beginning of the month, word spread quickly in the entertainment scene that Kim will certainly sing for the drama.

The actor will kick off his Asia Tour after he finishes shooting the drama by the end of the month.