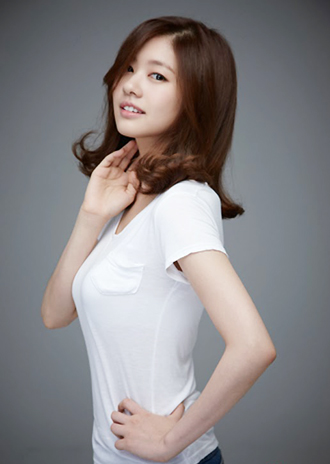 Actress Jung So-min of 2012 JTCB drama “Can We Get Married?” will make her comeback in the new KBS drama “Big Man.”

The 25-year-old actress will play a badly behaved, self-centered heiress who falls in love with the character Kim Ji-hyuk, played by actor Kang Ji-hwan of “Incarnation of Money.”

KBS announced that a tale of vengeance involving conspiracy theories related to Korean conglomerates will unfold in the drama.

The show will start airing in April, after “Beyond the Clouds” finishes its run.