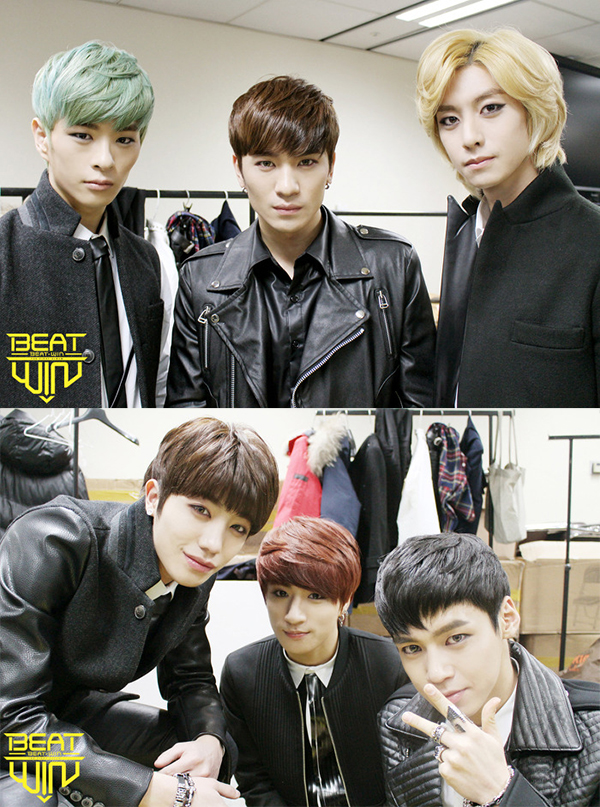 “By having a long-term concert in Japan, we were able to learn about the culture and the etiquette of Japan,” said the six-member group at a press conference held on Sunday. “While we were very nervous when we debuted in January in Korea, this time we could enjoy it a little.”

The group debuted in Korea this year in January with the album “Exclusive” and the lead-off track “She’s My Girl.”

Prior to their domestic debut, Beat Win launched their Japanese homepage Beatwin.jp last June and held a monthlong concert in Japan in September.