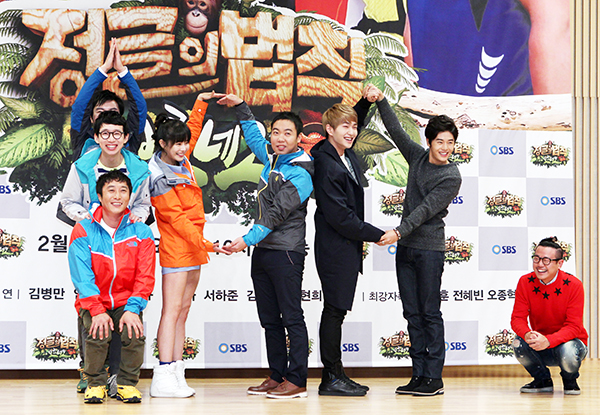 “We started the program in 2011, and while we just focused on progressing forward, it’s already the 100th episode. I am happy that all of us could make it to the 100th episode without getting into much trouble. We will try to do the same in the future,” said Kim.

Kim Jin-ho, who produced the 100th episode in Borneo, said, “There are many concerns inside the team about the direction of our program. The objective for this year is to make ‘unpredictable’ episodes.”

The Borneo episode will air this Friday at 10 p.m. It is expected to feature extraordinary scenic views and incredible incidents from the members.