‘Apostle’ heading to the UN

‘Apostle’ heading to the UN 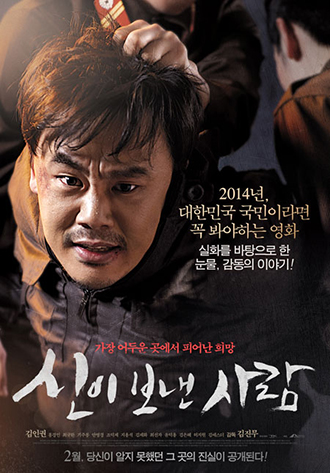 “The Apostle: He Was Anointed by God”

The Korean film “The Apostle: He Was Anointed by God” (2014) - a hard look at religion in North Korea - is going to the United Nations.

Directed by Kim Jin-moo, the movie will be screened at the United Nations Human Rights Council in Geneva on March 17.

The screening is being organized by the nongovernmental organization People for Successful Corean Reunification (sic), a North Korea human rights advocacy group.

In addition, the advocacy group will present “Apostle” to the British Parliament from March 18 to 20, together with a group of British lawmakers and the Korean organization Justice for North Korea.