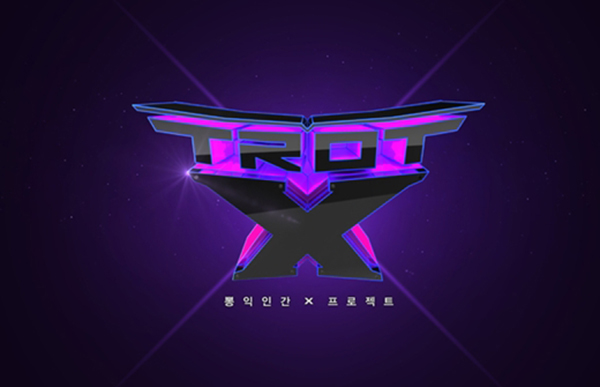 After enjoying success with various K-pop audition programs, cable channel Mnet will kick off a new program this month that will focus on Trot, Korea’s oldest pop music genre.

Under the name “Trot X,” contestants will perform trot music in front of judges. The broadcaster has selected eight celebrity producers to help contestants deal with the pressure of the competition.

“The eight people are not only multi-talented but are also humorous. The production team expects that they can create synergy with the participants,” said chief producer Kim Tae-eun.

“Trot X” will introduce a new side of trot music by mixing it with electronic dance, hip-hop and even rock. Professional singers of various genres will select nonprofessional contestants to create teams that will compete against each other.

The first episode will be aired on March 21.