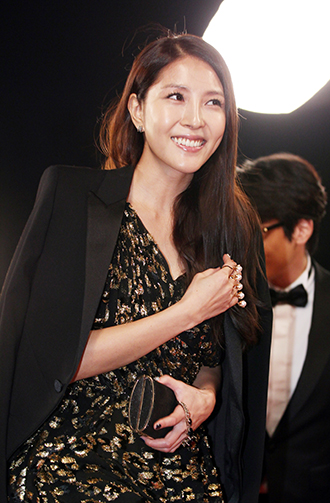 Five months after she released the ballad “Message/Call My Name,” the 27-year-old performer has returned to her dance roots.

“Fans will be able to enjoy BoA’s vibrant dance moves. Dance is what defines who BoA is,” said her agency, SM Entertainment, through a press release yesterday.

A music video for the song was released in January, showing a very fit-looking BoA, but the song officially came out today.

Since BoA’s official debut in Korea with her first album, “ID; Peace B,” in 2000, the singer has been very active in Japan, releasing about 40 singles there and numerous albums.

The “Queen of K-pop” has also been increasingly moving into acting. After a cameo appearance in the SBS drama “Athena: Goddess of War” in 2011, BoA starred in the two-episode KBS drama “Waiting for Love” last year and the English-language dance movie “Make Your Move.”

Currently, BoA has been cast as the female lead in the thriller “Big Match,” where she will join actors Lee Jung-jae and Shin Ha-kyun.