‘Jjak’ shut down after suicide

‘Jjak’ shut down after suicide 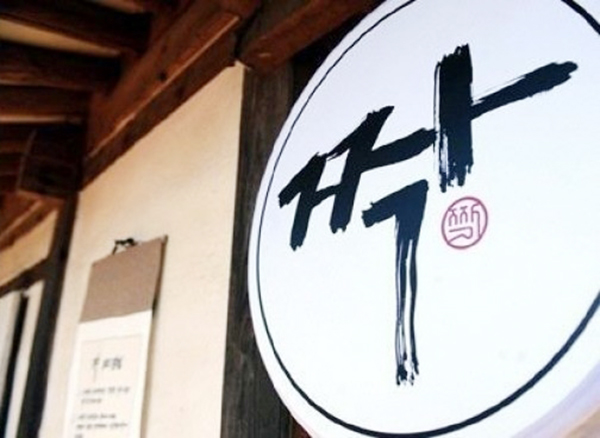 Public broadcaster SBS announced that it will shut down the match-making reality show “Jjak,” (or “Couples”) two days after one of the contestants committed suicide while filming the show.

“We decided to cancel the program ‘Jjak,’ ” the station said in a press release on Friday, apologizing to viewers and vowing to try its best to prevent further similar incidents. The program was launched in March 2011.

The 29-year-old woman, surnamed Jeon, was found by her colleague early Wednesday in a bathroom hung from a shower head by a hair dryer cord with a note by her side saying, “I am sorry, mom and dad. There’s nothing more for me to say. It has been too painful and I don’t want to live anymore.”