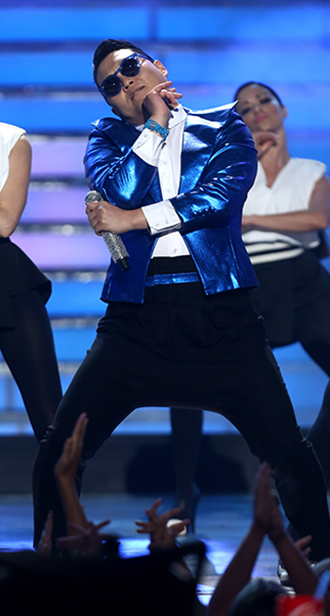 Psy’s long-awaited new album is rumored to be closer than ever to release, as a new round of speculation about the record swept the Korean media yesterday.

There have been numerous rumors about him returning in February, but March rolled around without any new music from the “Gangnam Style” star.

Yesterday the online news outlet Osen reported that the 36-year-old performer has finished recording most of the songs on the new album and filming the music video.

There’s not much in the way of new information about coming album’s tracks, but it is known that Psy collaborated with renowned American rapper Snoop Dogg, as well as G-Dragon from the K-pop group Big Bang. He also teased photos of them hanging out together earlier in the year.

Psy’s music video for “Gangnam Style” is the biggest-ever hit on YouTube, having drawn more than 1.9 billion views since its release in July 2012.