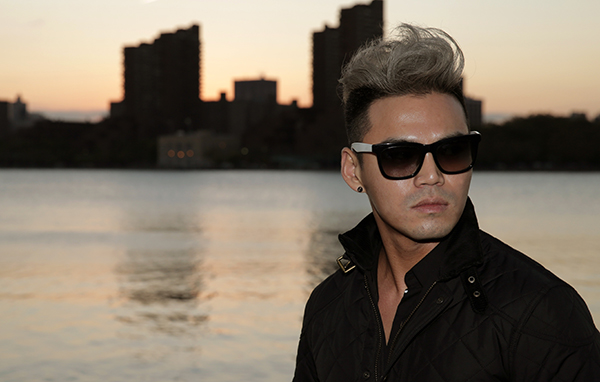 According to local media yesterday, Ji will be releasing her first mini album “Blooming” today, along with its lead-off track “Walkak” (tentative title).

The music video for “Walkak” will also be Lee’s directing debut. It’s been said that the 33-year-old singer has stayed up for several nights to design, film and edit the newbie singer’s video.

The source also reported that Kangta from pioneering Korean boy band H.O.T has provided a track for Ji that he wrote, composed and arranged.