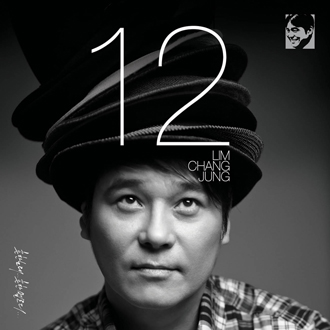 Im reportedly went through more than 300 demo tracks to pick the songs for the new album, which will include some tunes composed and written by the singer, too.

Renowned ballad composers, like Wheesung and Ahn Young-min, are also said to have contributed tracks.

The CD version of Im’s new album can be preordered now, but the actual album will not be released until March 20.