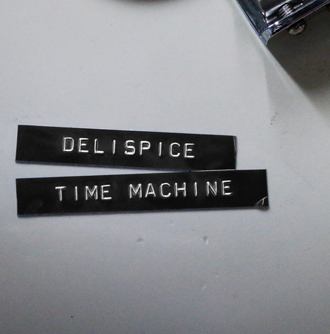 Korean modern rock band Deli Spice will release its eighth full-length album next month, according to the group’s agency, Musicabal.

Musicabal also said that the three-member band will debut three tracks from the new release online first, as an EP titled “Time Machine.”

A music video for “Black Night,” the first song from “Time Machine,” was released last Thursday.

Two members from the renowned indie band “Broccoli, You Too?” also took part in producing the song.

On March 21, Deli Spice plans to release two additional songs, “You and Me” and “To Greet the Sun.”

Since making their debuted in 1997 with self-titled album, the band is considered one of the biggest rock bands in Korea.

The band will hold a concert to showcase its new album on April 11.