Ali releases new single ‘Because of Me’

Ali releases new single ‘Because of Me’ 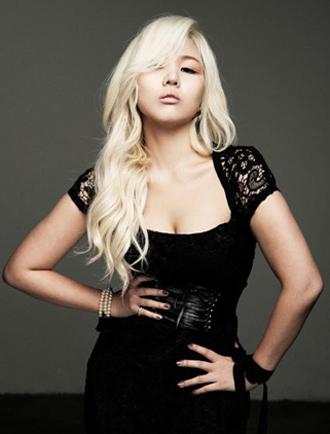 Singer Ali released a new digital single “Because of Me” through online music outlets yesterday.

“The new song is a sequel to her latest song ‘I Love You,’ which she featured with veteran singer Lim Jae-bum in December,” said her agency, Yedang Entertainment, yesterday.

For her new project, Ali teamed up with renowned music producer Jo Young-soo to create a tragic ballad song based on acoustic guitar sounds.

Since 2011, the 29-year-old singer enjoyed rising success thanks to her excellent performance on the KBS music show “Immortal Song.”

On the Saturday episode, she covered a hit song of Lee Mi-ja, the legendary icon of modern Korean pop music. According to Nielson Korea, the show earned viewer ratings of 14.0 percent, defeating MBC’s popular entertainment show “Infinite Challenge” by a margin of 2.2 percent.