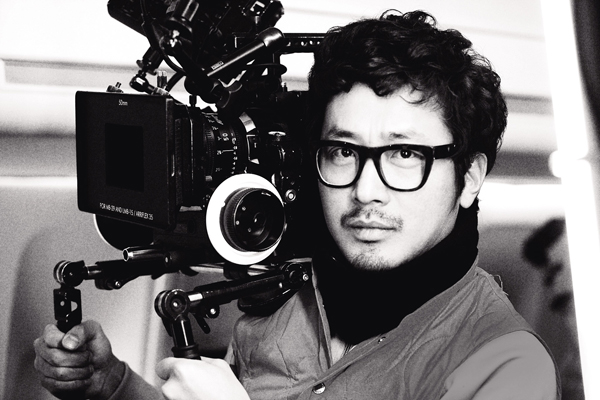 Ha Jung-woo’s debut film, “Fasten Your Seatbelt” (2013), won an award for the most promising talent at the ninth Osaka Asian Film Festival.

Ha is more famous for his acting, but he wrote and directed “Fasten Your Seatbelt,” the story of a Korean pop star, played by Jung Kyung-ho, who faces an imminent plane crash when a terrible storm wells up on a trans-Pacific flight full of unusual characters.

The film won much critical acclaim when it premiered at the 18th Busan International Film Festival last October, and then made 1.9 billion won ($1.8 million) in theaters when it was released in November.

The 36-year-old Ha is reportedly working on his next project as a director and an actor, “Chronicle of a Blood Merchant.” Actress Ha Ji-won is rumored to be joining the cast, too.

At the Osaka festival, the Best Picture award went to the 2013 film “Shift,” by Filipino director Siege Ledesma.