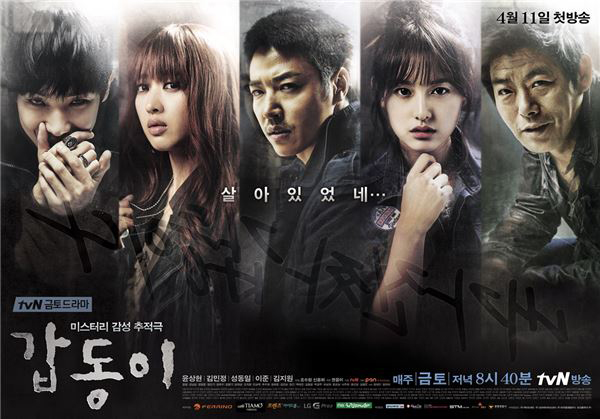 K-pop star Lee Joon of the boy group Mblaq, will continue to develop his acting career, with a role the new tvN drama “Gapdong.”

“The new drama follows a serial murder case that took place 20 years ago, in the fictional city of Iltan,” said Kang Hee-jun, chief producer of the show, to the local media.

In the drama, Lee will reportedly play a coffee barista who seems normal enough by day, but at night a more troubling side emerges.