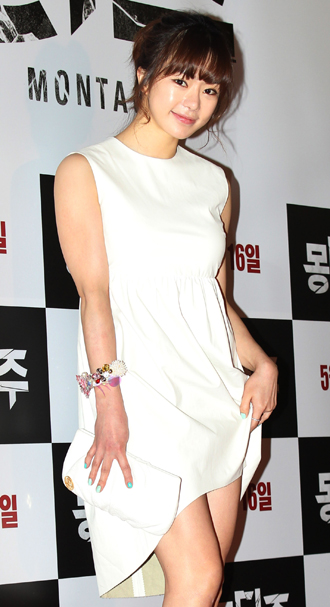 Actress Seo Woo announced she will leave her old agency, Shim Entertainment, and seek a new company to support her acting career.

“Although many agencies ban entertainers from contacting other companies before the official closure of the contract, Shim Entertainment let Seo Woo freely meet other agencies,” said a Korean entertainment scene insider to local media yesterday.

Having emerged as a hot star thanks to her quirky ice cream commercial in 2007, the actress has since worked on various dramas and films throughout the years. But what enabled her to rise to prominence was her appearance in the 2010 drama “Cinderella’s Sister,” in which she starred with actress Moon Geun-young and actor Chun Jung-myung.