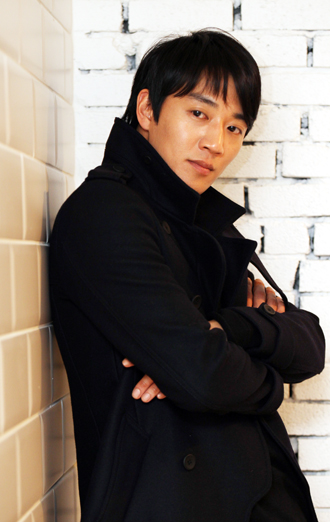 Actor Kim Rae-won, 33, has confirmed that he will join the hotly anticipated film “Gangnam Blues,” which is being directed by Yoo Ha.

Kim’s announcement has made quite a splash, especially since Hallyu, or Korean Wave, sensation Lee Min-ho said he would star in the film last December.

In 2009, when Lee rose to prominence in the KBS drama “Boys Over Flowers,” the actor said Kim Rae-won was his “role model” in several interviews.

The film “Gangnam Blues” depicts the turbulent era of the 1970s in Gangnam, southern Seoul, through the eyes of two brothers, played by Kim and Lee.

The film will look at how organized gangs colluded to make money from real estate speculation as the neighborhood changed rapidly.