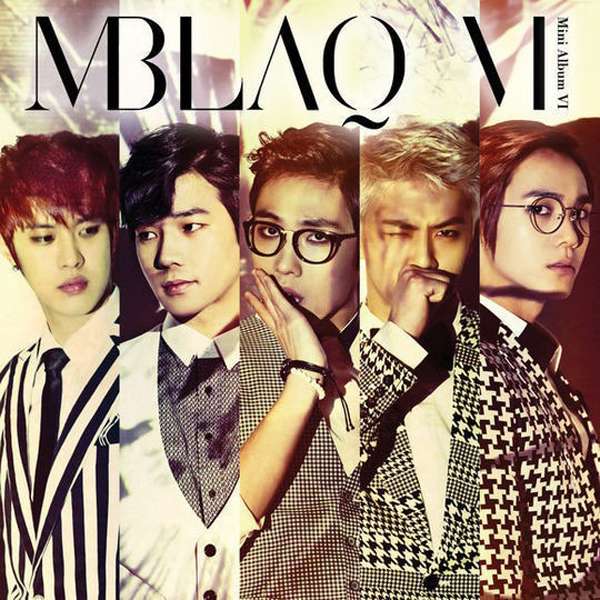 Five-member boy group Mblaq released a music video to “Be a Man,” the lead-off single of its sixth mini-album “Broken,” on its official YouTube channel yesterday.

Clad in classic suits, the five men, comprised of Lee Joon, Cheondung, G.O., Mir and Seung-ho, showed off their mature masculinity, which differentiates them from other young male groups in the music scene, throughout the vide.

Aside from “Be a Man,” which was written by singer-songwriter Wheesung, their new mini-album features seven songs inspired by the broken-hearted feelings experienced after a break-up.

The group announced they will launch promotions for the new album through online and offline outlets from this week.