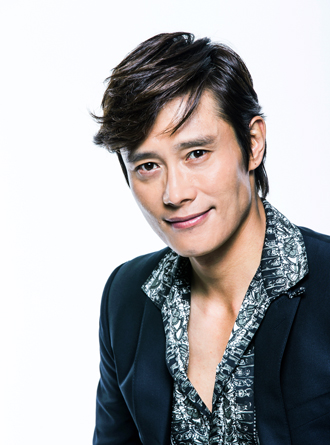 Actor Lee Byung-hun is joining the latest film in Arnold Schwarzenegger’s “Terminator” series, according to an exclusive report from Hollywood Reporter yesterday.

According to the report, the Korean star has been cast in “a key role” in “Terminator: Genesis,” along with Michael Gladis and Sandrine Holt. Though the producers have not said anything yet about Lee’s character, Hollywood insiders are speculating that his role will be significant.

Alan Taylor, who directed “Thor: The Dark World” (2013), will be at the helm of the latest sequel about the rise of machines that wage war on mankind, periodically sending killer cyborgs, or terminators, back in time to change the past.

“Terminator: Genesis” is slated to be released in summer next year.