Jay Park will be mentor on ‘Dancing 9’

Jay Park will be mentor on ‘Dancing 9’ 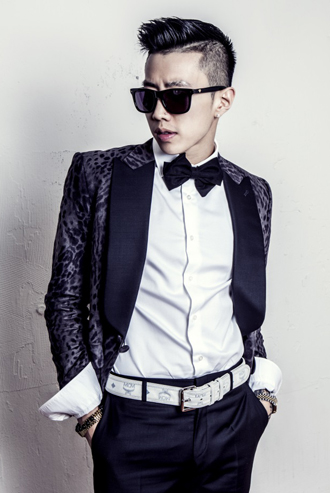 Singer Jay Park will join the second season of the Mnet dance competition show “Dancing 9,” beginning in June. He is set to be a dance mentor for the team Blue Eye.

“Jay Park is well known for establishing himself not only as a good singer but also as a dancer,” said an official at CJ E&M, the company that operates Mnet. “Since he is actively engaged in the B-boy scene, we thought he would be able to give helpful advice to the participants in the show.”

Even before he debuted in the boy band 2PM in 2008, Jay Park was a member of the Seattle-based B-boy crew Art of Movement.

Launched last year, “Dancing 9” was acclaimed for featuring talented dancers from a diversity of genres, like hip-hop, jazz, contemporary and even traditional Korean dance.

“Dancing 9” divides participants into two teams, Red Wings and Blue Eye, with each team getting some big-name mentors. Aside from Jay, actor Kim Su-ro is also on team Blue Eye this season.

The Red Wings will be led by veteran singer Lee Min-woo of the classic K-pop band Shinhwa, and Ha Hwi-dong, who was voted last season’s top dancer.

The broadcaster said more “master” mentors would be revealed soon. The first episode airs on June 13.