Tiffany has a boyfriend, too

Tiffany has a boyfriend, too 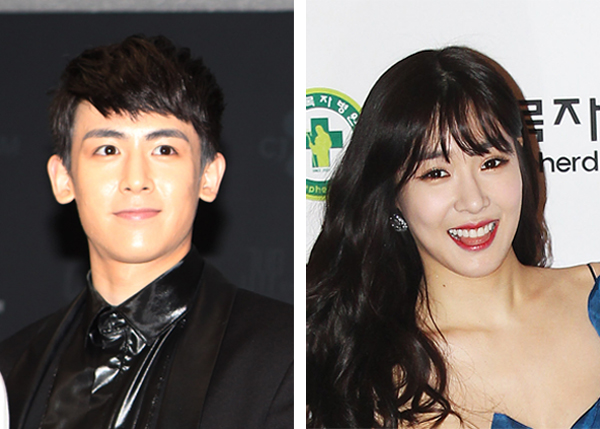 Tiffany from Girls’ Generation and Nichkhun from 2PM went public with their four-month relationship yesterday.

The story was broken by Sports Seoul, which ran a photo of the couple on a date at night in Sinsa-dong, southern Seoul. Soon after, both artists’ agencies confirmed the relationship.

“As the report says, it’s true that they’ve been going out for four months. It’s only the starting phase, so we hope that people would cheer them on,” said an official from SM Entertainment, the label behind Girls’ Generation.

One close associate of both singers said that their similar backgrounds, growing up in the United States, helped bring the two stars together.

“They are carrying on their relationship very cautiously as they are both from big Hallyu groups. It’s true that they’ve been close to each other for a long time because they shared many similarities, such as living in the U.S., but it’s just recently that they started dating,” the associate was quoted as saying.