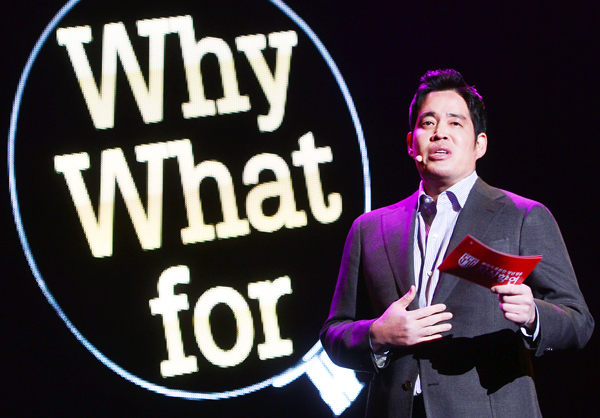 The main auditorium at Yonsei University was crowded yesterday with more than 2,000 students, their eyes focused on the visiting speaker from Shinsegae Group who had taken the stage. Late last month, Shinsegae, the country’s 13th-largest conglomerate by assets, pledged to invest 2 billion won ($1.9 million) per year to emphasize the importance of studying humanities.

The company plans to influence students by giving lectures to nurture future leaders with liberal arts knowledge. It said that it would like to become Korea’s House of Medici, a royal family in Italy founded during the 14th century known for its legacy in supporting Renaissance art and humanities for more than 300 years.

“Humanities act as an index that gives life direction in any environment,” he said. “Young heroes are future leaders of society that live faithfully today and prepare for tomorrow in a rapidly changing environment. I would like to support them so that they have strong roots [based in humanities].”

According to Shinsegae Group, the initiative to encourage young people to study humanities is based on the vice chairman’s business philosophy, which he noted during his lecture yesterday.

“The reason why we decided to teach and spread humanities to college students is because in the center of Shinsegae Group’s management philosophy is ‘the people,’” Chung said. “Also, what we want to propose is a question not of ‘how to’ but ‘why.’”

The conglomerate explained that its plan reflects the company’s management philosophy of “designing” and influencing consumers’ lifestyles through humanities, such as art and fashion.

It said that the humanities push comes at a time when college students in Korea are focused on building up their specifications such as English-language scores and GPAs to get a good, stable job.

In his lecture, Chung emphasized that humanities will help give students direction in life at a time when most of them are too focused on building up their qualifications.

Other lectures will be held at universities in Seoul, Busan and Jeju in May and June. They include Sungkyunkwan University, Ewha Woman’s University and Pusan National University.

According to the conglomerate, of the students that participate in the lectures, 150 will be selected to participate in a “humanities contest” that will be held at the Shinsegae Human Resources Development Center in Yongin, Gyeonggi, in late June.

Twenty finalists will be selected by the conglomerate and will be offered a tour of historical sites in Rome and Naples.