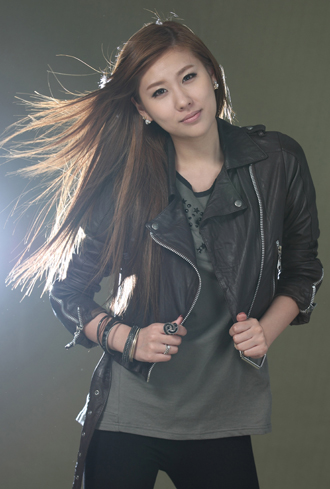 Kim Bo-gyung, better known by her stage name Stephanie from the four-member girl group The Grace, will come back in July as a solo artist.

This is Stephanie’s first solo release since her 2012 single “The New Beginning.”

Stephanie made her debut with The Grace back in 2005, although back then they were known as TSZX. Stephanie was widely recognized for her talents as a dancer, but after a back injury in 2010 she took a break from the pop music industry and went to school, entering the Korea National University of Arts.

SM told local media that Stephanie’s new album will be handled by Mafia Record, although she continues to be signed with SM Entertainment.