Gaga, YG team up for festival

Gaga, YG team up for festival 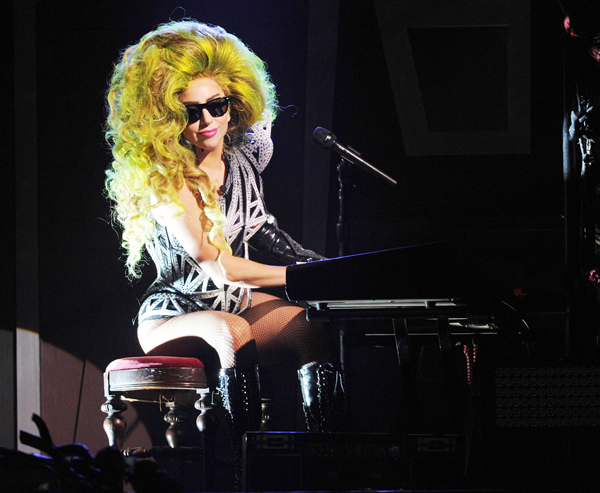 Psy, Big Bang and 2NE1 will be on the same stage as Lady Gaga this summer at a two-day music festival in Seoul titled “AIA Real Life: Now Festival 2014.”

YG Entertainment reportedly decided to join the festival due to the international success its artists have been receiving.

The first day of the festival, Aug. 15, will feature several YG Entertainment groups. Lady Gaga will then headline on Aug. 16.

The agency also noted that their new boy band, Winner, will participate in the festival.

Lady Gaga’s return is stirring interest because the pop star will be touring across North America with the K-pop group Crayon Pop in May and June.

Additional performers are expected to be announced at a later date. For more information about the festival in Korean and English, including ticket prices, check out the event’s Facebook page at: www.facebook.com/nowfestivalkr.