Fighting star to cameo in ‘Triangle’

Fighting star to cameo in ‘Triangle’ 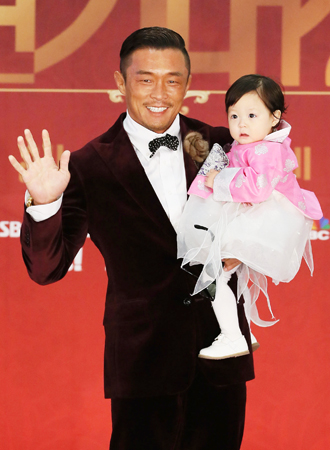 “We discussed the final schedule for his appearance recently,” said the “Triangle” production team yesterday to local media.

In the drama, Choo will play the boss of a gangster group that is chased by the detective Jang Dong-soo, played by actor Lee Bum-soo.

The K-1 fighter joins a show with a big-name cast, including Kim Jae-joong from JYJ, Yim Si-wan from ZE:A and actress Baek Jin-hee.

The story depicts the tragic fate of three brothers who become separated after their parents’ accident. It is set to begin airing from May 5.