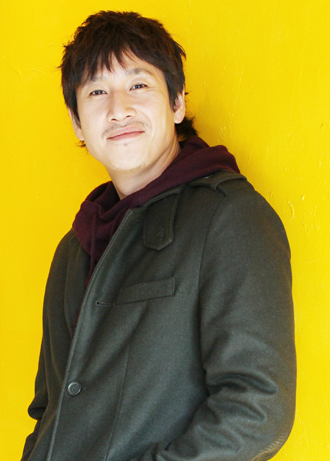 Lee Sun-gyun and Jo Jin-woong, two of the hottest actors around at the moment, are teaming up for the crime thriller “We Are Going to the End” (working title).

Lee, who finished his latest drama series “Miss Korea” in February, will take the lead in the coming film, playing someone whose dream of becoming a successful police officer is derailed after committing a hit-and-run. Jo will play the only person who witnessed the detective’s crime.

The news about Jo’s casting sparked the attention of many film lovers because Jo shone in movies such as “Nameless Gangster” (2012) and “Hwayi: A Monster Boy” (2013). Kim Sung-hoon, the screenwriter of “He Was Cool” (2004), is producing the new movie, which is scheduled to be released on May 29.