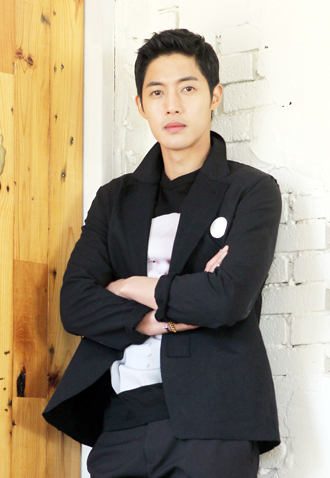 Singer and actor Kim Hyun-joong, also known as the prince of the Korean Wave, will release a Japanese single, “Hot Sun,” on June 18, Japanese media said Monday. “I can’t wait to see my fans in Japan,” said the 28-year-old, who is returning there for the first time in a year.

The Japanese press reported that his new song is a rock number produced by Steven Lee, who also composed Kim’s Japanese debut single “Lucky Guy.” On the other double-title track “Timing,” Kim collaborated with Mitsuhiro Hidaka, a rapper from the J-pop band AAA.

Fans were excited by the news of Kim’s comeback because he has been away from the stage to work on his acting career. In the recently wrapped KBS drama series “Inspiring Generation,” Kim was praised for his acting ability, a first after years of harsh criticism from both drama and media analysts.

Kim will head to Japan at the end of May to promote his KBS drama in Yokohama.