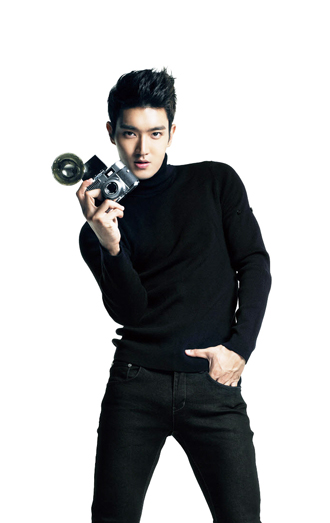 Singer and actor Choi Si-won of the leading K-pop idol group Super Junior revealed on Weibo, the Chinese equivalent of Twitter, that his next project will be on the Chinese drama “Billion Dollar Heir.”

Although it was labeled as the Chinese version of the megahit Korean drama series “Heirs” by some local media outlets, Choi explicitly noted that the new drama is “not a remake of ‘Heirs,’ but a whole new story, [for the production team] bought the copyrights from [another creator] long ago.”

He wrote the message in Chinese on his Weibo account, which has more than 10 million subscribers.

Si-won, who debuted in the 2005 KBS drama “Eighteen, Twenty-nine,” even before the launch of his group Super Junior, has shown a passion for acting through the years. In 2010, he appeared in the SBS drama “Athena: Goddess of War,” and has also starred in dramas both in China and Taiwan.