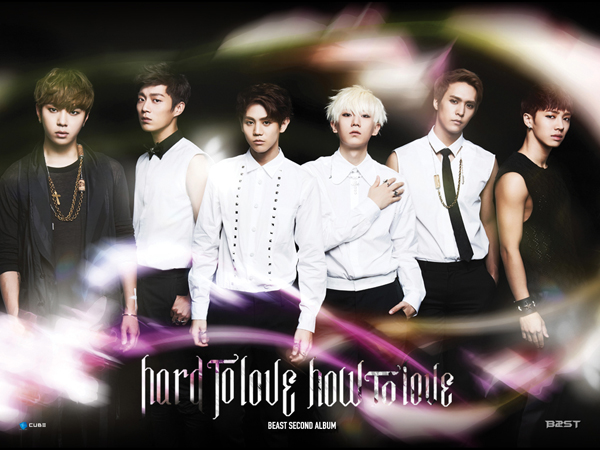 Six-member K-pop boy band Beast postponed their comeback to June, frustrating fans who have been eagerly anticipating the boys’ return in May.

According to local media, the group’s schedule had to be rearranged because of the Sewol passenger ferry that sank in April, which resulted in more than 250 deaths. After the entertainment industry halted most of its activities afterward, many K-pop singers also had to change their promotional plans.

Industry insiders noted that since G.Na, who is under the same label as Beast, had to delay her new album release, the boy band could not help but to change theirs as well.

The agency, however, did not give any more details of when Beast’s new album will be released.

Despite this, Beast will perform in the 2014 Dream Concert in July at World Cup Stadium in Mapo District, western Seoul.