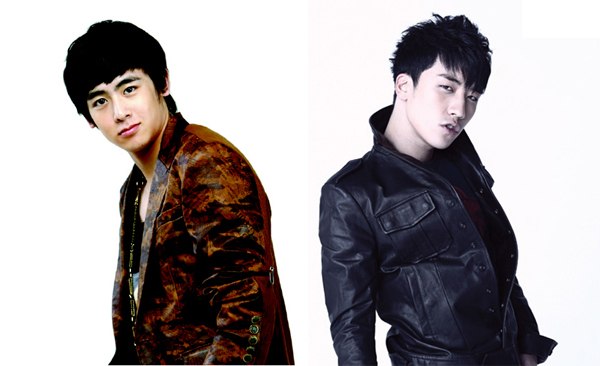 A drama adaptation of the Japanese cartoon series “Kindaichi Case Files” will air on the animation channel Champ and will feature leading K-pop idols Seung-ri from Big Bang and Nichkhun of 2PM.

“Kindaichi,” better known as “Kim Jeon-il” to Korean fans, was one of the best-selling manga series in Japan in the 1990s. Having sold more than 90 million copies in total, it has since been translated into animated feature films, dramas and movies.

Nichkhun, on the other hand, acted as a mysterious schoolboy in a January episode and gained enormous attention from local media.

The drama is slated to air from next Tuesday at 11 p.m.